To understand by feelings 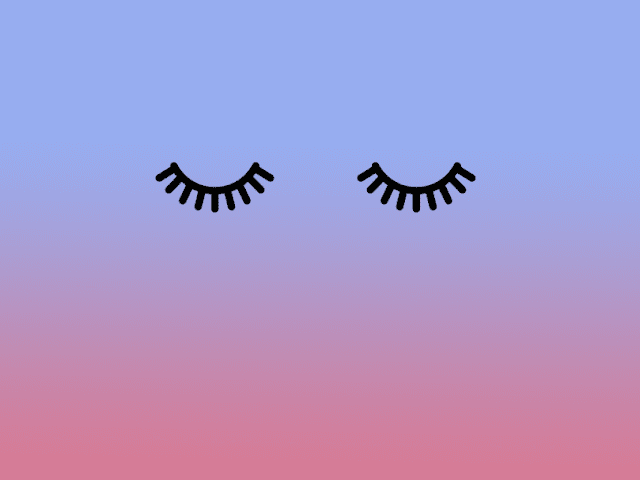 In the tv show «Preacher» priest Jesse Custer is looking for God. In this story everything is very strange, and music also.

God loves jazz — perhaps the most unpredictable musical style, where improvisation is the core of everything that happens. The Lord’s favorite composition is «A walk to the peak» — a truly heartbreaking topic that only a “very subtle connoisseur” can listen to. I am not a fan of this style. But in the context of thinking about perception of art, the episode with the theme «A walk to the peak» plays a priceless role.

«I listened it a hundred times. And I can’t understand what God found in it ...» —says preacher Caster, sitting in a bar. Opposite him is a scene with musicians whom he ordered the performance of «A walk to the peak».

«Don’t try to UNDERSTAND what it is about, — answered man sitting next to him, — FEEL. Just FEEL what they are playing about».

Jesse closes his eyes. And I'm too. The favorite composition of God, which is now so diligently performed by members of the musical group, immediately seems to me like the end of the world. It is not about grief, not about hopelessness and not about any one, single, subjective experience. This is a picture of the Apocalypse of the whole world, only without pathos and epic, as, for example, it could have come from Wagner or Hans Zimmer.

«It is about the End of the World! — breathes out Jesse Custer. — It's about the Apocalypse!»

«Exactly! — nods his neighbor, — It’s about the damned end of the world, where everything that exists is rolling into a huge abyss!»

Boom. In one very short time Jesse understands what he couldn’t see for so long. He really listened to «A walk to the peak» so many times. He tried to understand why the Lord loved this composition so much, and he did it because he tried to understand God himself. But preacher was able to understand the essence of «A walk to the peak» only by trusting his perception: sensations and emotions. The picture of the world of composition appeared in his closed eyes, like mine — both of us very precisely at the same time understood what all this music is about. Here the value of the moment is born: it emphasizes the importance of human sensations in understanding what is going on.

Everything that is built on emotions: art, music, any kinds of creativity — can be passed through the prism of logical reasoning, through analysis. And it will give a very cool and accurate picture of what is happening.

But if you apply the method of sensations that Jesse Custer used, you can understand something more. At this moment person interacts and uses all the organs of his senses. And he receives the information from the outside world into that part of the brain that is much more ancient and sensitive than that, which is responsible for logic and analysis. The picture of the world of God is trying to understand no longer by the neocortex, but by the limbic system, which is responsible for all our organs of perception and, accordingly, emotions. With its help — when you “close your eyes and look in” — the perceiver is able to catch reality and understand so many things much faster than if he applied logical analysis.

I don’t know if it is possible to apply this method in some serious and important issues that require planning and forecasting. Probably, yes. But practice in this method is requires effort and attention, because emotions and sensations are still a deep space in which absolutely all the characters of the «Preacher» series are alive: angels, devils, details, vampires with soul and people without it. Therefore it is necessary to be very careful and refers to this method with all possible seriousness.

I want to note that if I wrote a story in which God is interested in music, I would endow this character with a slightly different taste than the authors of «Preacher» did. Life is too beautiful and amazing to spend it in anticipation of the apocalypse and endlessly mourn about the past with heart-breaking sounds. I think something like a chill or chillhop style would suit to the Lord. After all, what could be better than, even realizing all the horrors of what is happening, to relax and merge with the Absolute under something light, pleasant and peaceful. 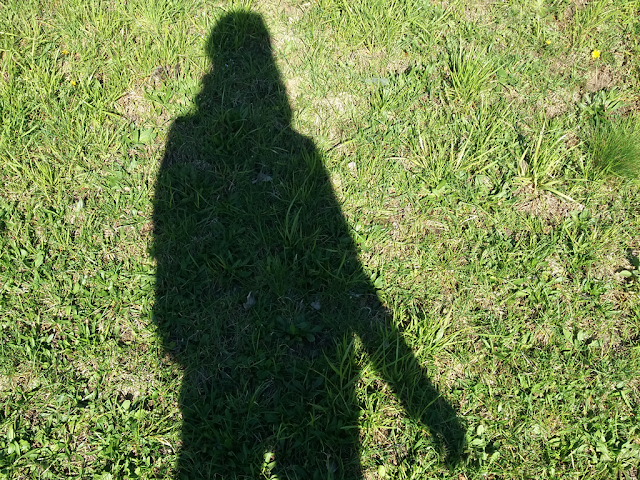 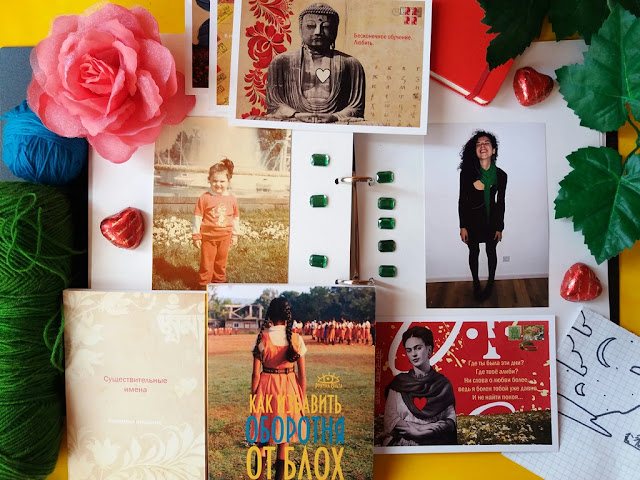 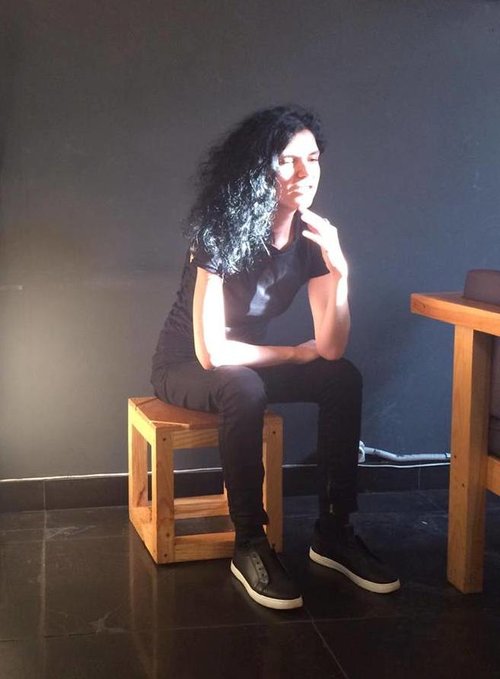